In collaboration with the Institute of Jewish Studies at UCL and the Wiener Holocaust Library, the Sir Martin Gilbert Learning Centre is honoured to present a screening of Holocaust: A Musical Memorial Film from Auschwitz.

The film will be briefly introduced by the producer, Peter Maniura, and the screening will be followed by a Q&A session with him afterwards, chaired by Professor Shirli Gilbert.

Originally broadcast by the BBC on 27 January 2013, the film marked the 60th anniversary of the liberation of Auschwitz-Birkenau. Focussing on the way in which music was used by the Nazis for a range of shocking purposes, it provides survivors with a space to talk about their experiences as forced musicians.

Movingly, this film was the first time permission was granted for music to be heard again in Auschwitz, and features renowned musicians from around the world, including violinist Maxim Vengerov and pianist Emanuel Ax, who play to commemorate those who were murdered in the camps.

Please note: this event will take place in person at UCL (London, UK). 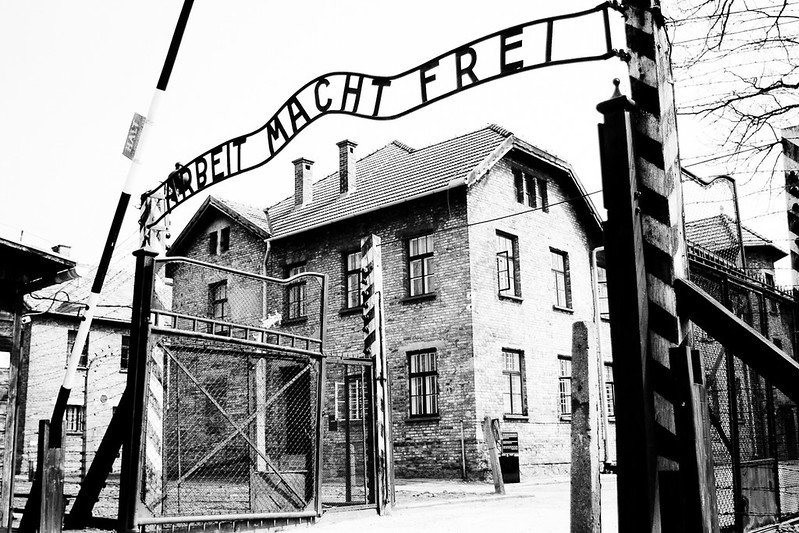