Remembering Kristallnacht: We Want the Light

To mark the remembrance of Kristallnacht, we are proud to be partnering with the Jewish Music Institute to present a film by Christopher Nupen & Allegro Films investigating the fruitful but complex relationship between Jews and German Music.

Preceding the film will be an introduction from Exilarte’s Dr Michael Haas about the extent of the creative work of German and Austrian Jewish composers that existed before the Nazis denounced them as “degenerate” or “Entartet” and as later codified by the Nuremberg laws, the subsequent consequence of which continue to effect the classical repertoire to this very day. 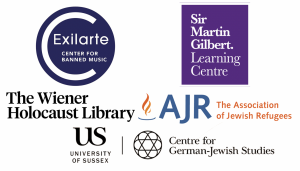 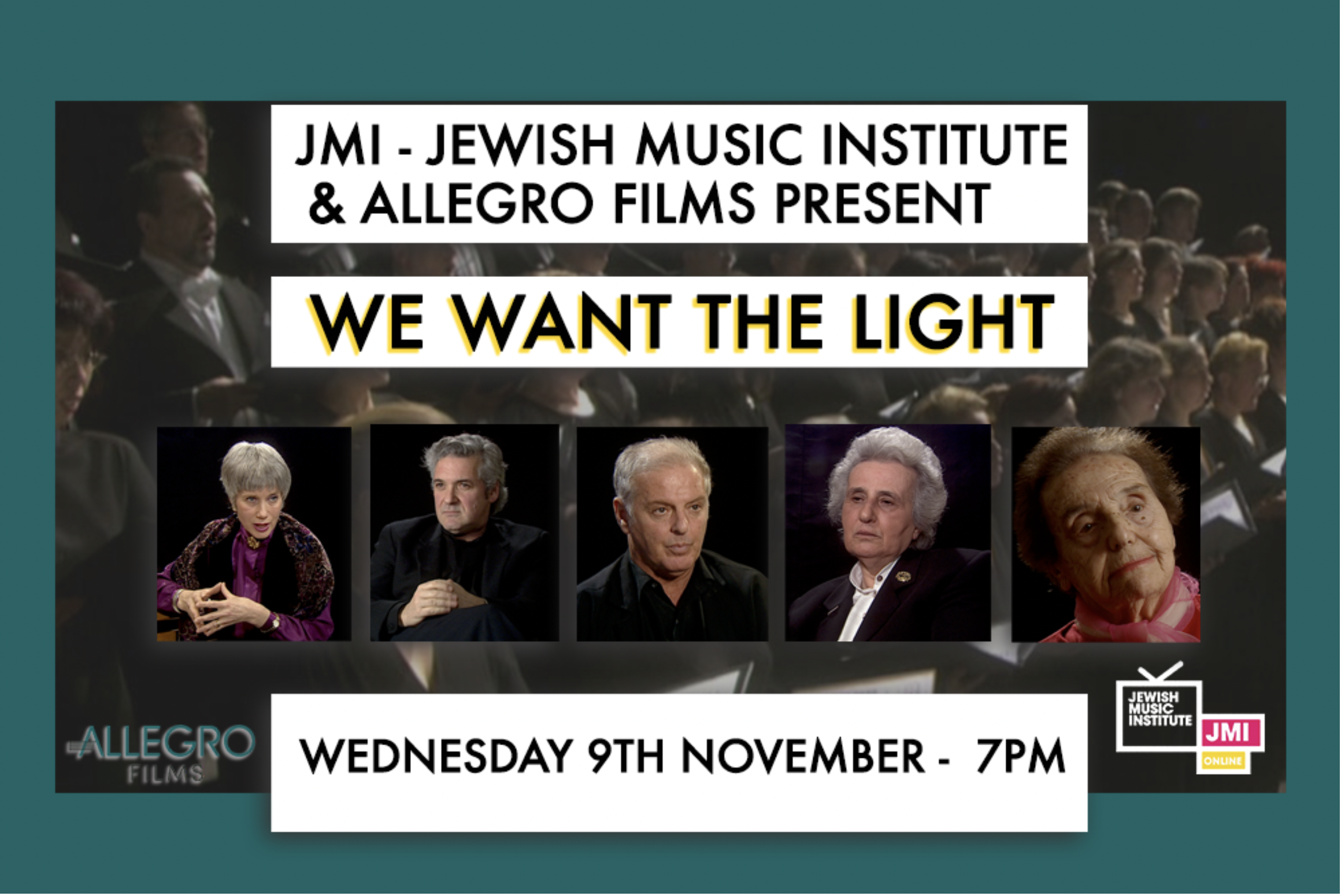