The SS Officer’s Armchair: Uncovering the Hidden Life of a Nazi

It began with an armchair. It began with the surprise discovery of a stash of personal documents covered in swastikas sewn into its cushion. The SS Officer’s Armchair is the story of what happened next, as Daniel Lee follows the trail of cold calls, documents, coincidences and family secrets, to uncover the life of one Dr Robert Griesinger from Stuttgart. Who was he? What had his life been – and how had it ended?

Dr Robert Griesinger’s name is not infamous. But to understand the inner workings of the Third Reich, we need to know not just its leaders, but the ordinary Nazis who made up its ranks. Revealing how Griesinger’s choices reverberate into present-day Germany, and among descendants of perpetrators, Lee raises potent questions about blame, manipulation and responsibility.

A historical detective story and a gripping account of one historian’s hunt for answers, The SS Officer’s Armchair is at once a unique addition to our understanding of Nazi Germany and a chilling reminder of how such regimes are made not by monsters, but by ordinary people. 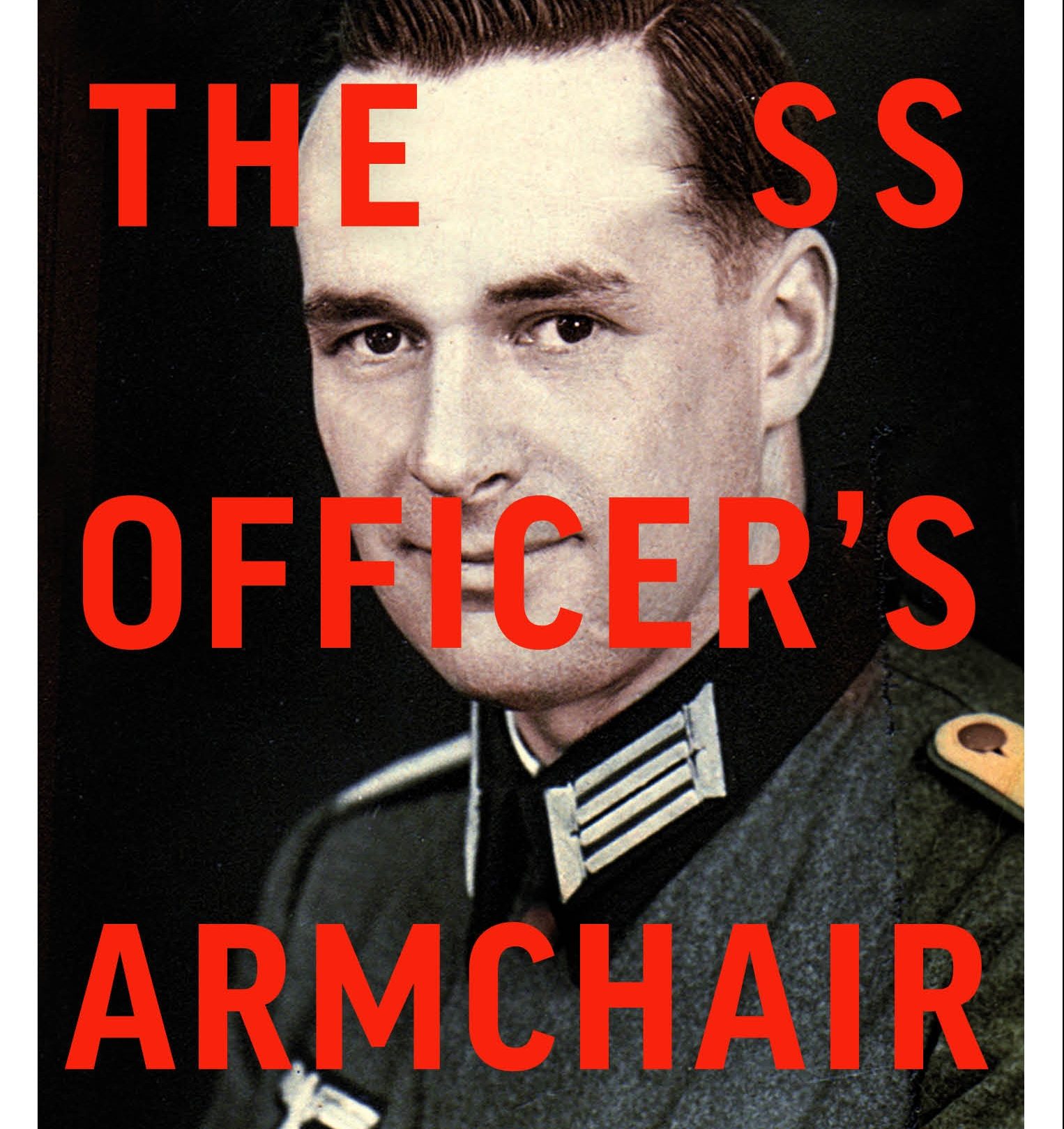 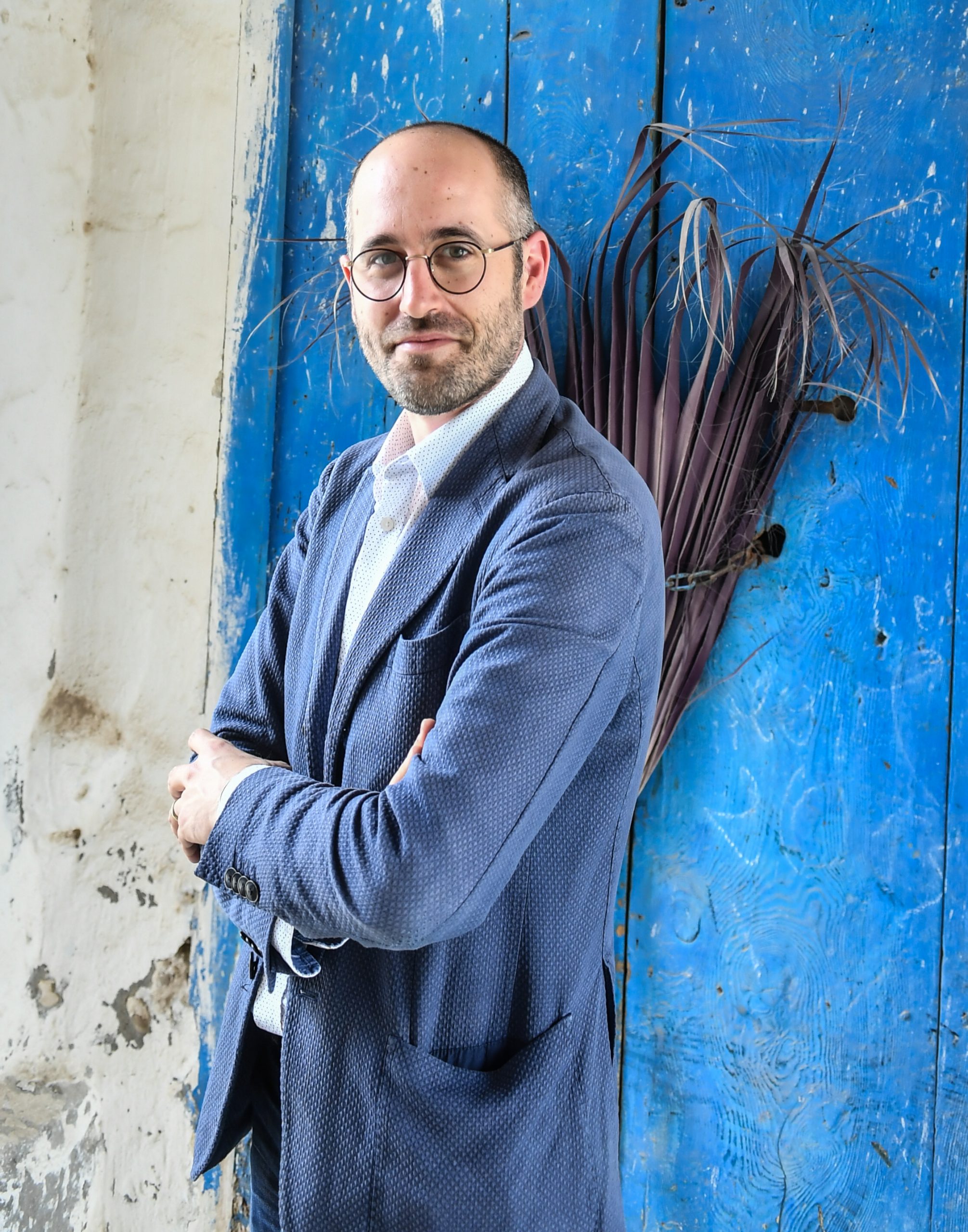 Daniel Lee is a historian of the Second World War and a specialist in the history of Jews in France and North Africa during the Holocaust. He is a Senior Lecturer in modern history at Queen Mary, University of London, and the author of Pétain’s Jewish Children (2014). As a BBC Radio 3 New Generation Thinker, Lee is a regular broadcaster on radio.