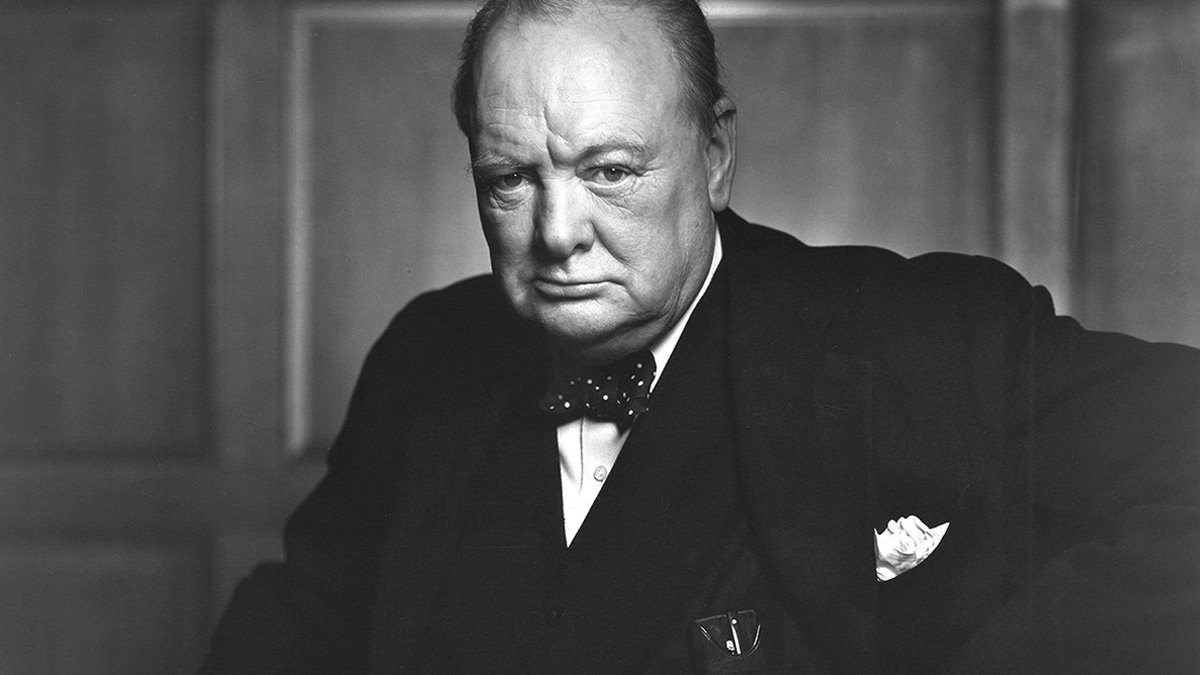 Over the past academic year, the Sir Martin Gilbert Learning Centre has zoomed through a wide range of events for those keen to expand their knowledge of Jewish history, along with a sprinkling of lively Churchill discussions – topics dear to Sir Martin’s heart. The Centre’s Director Shirli Gilbert delivered several seminar courses across the year and organised lectures with colleagues at UCL and elsewhere. Partnerships expanded and individuals took advantage of the online classes to attend from near and far, including the United States and Canada, South Africa, New Zealand and Israel.

Attendees were treated to discussions about pivotal moments in Jewish history: the Dreyfus Affair, Kishinev Pogrom, Kristallnacht, and the Six Day War; Britain’s responses to refugees in the 1930s; Jewish and Christian army chaplains at Bergen-Belsen; Jewish identity today; and in-depth topics in modern Jewish history among other lecture and seminar courses. Seminars involve some preparatory reading (supplied by the Centre) and our able speakers involve everyone as fascinating discussions ensue, all the while imparting knowledge and insight.

A number of stimulating series were offered by the Centre, in partnerships with UCL, JW3, the Parkes Institute at the University of Southampton, the Imperial War Museum, London School of Jewish Studies, and the Johannesburg Holocaust and Genocide Centre, among others. Topics included refugees both post-war and present, the Kindertransport, Displaced Jews, liberation, and remembrance and memorials with a smattering of insight into Jewish identity and historical topics ranging from the Cairo Geniza to the Israeli-Palestinian conflict.

Please see our ‘What’s on’ page for details of future events. We look forward to welcoming you on Zoom or in person soon!