Michael Goldmeier Memorial Lecture, in collaboration with the Institute of Jewish Studies at UCL

South Africa was not a significant destination for refugees fleeing Hitler’s Germany. Between 1933 and 1939, around 6,000 Jews landed on its shores, scarcely 2 percent of the total number who left. The fates of these refugees are nonetheless worthy of study, in particular because of the distinctive relationship between the Nazi ideology they left behind and the racist practices they encountered in their new homeland.

In this talk, Professor Shirli Gilbert will look at the experiences of German-Jewish refugees who came to South Africa, exploring how their earlier encounters with antisemitism informed their engagement with South African racism before and during apartheid. While a number distinguished themselves for their outspoken opposition to apartheid, the majority engaged with their adopted country in more ambivalent ways.

The project forms part of an ongoing research project exploring how the Holocaust informed Jewish responses to racism in South Africa both during apartheid (1948-94) and after the transition to a non-racial democracy.

Book your ticket on Eventbrite here. 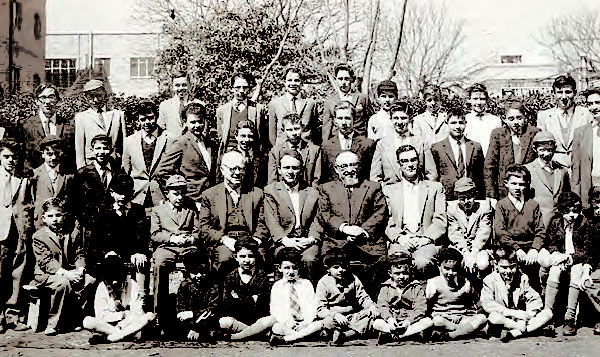 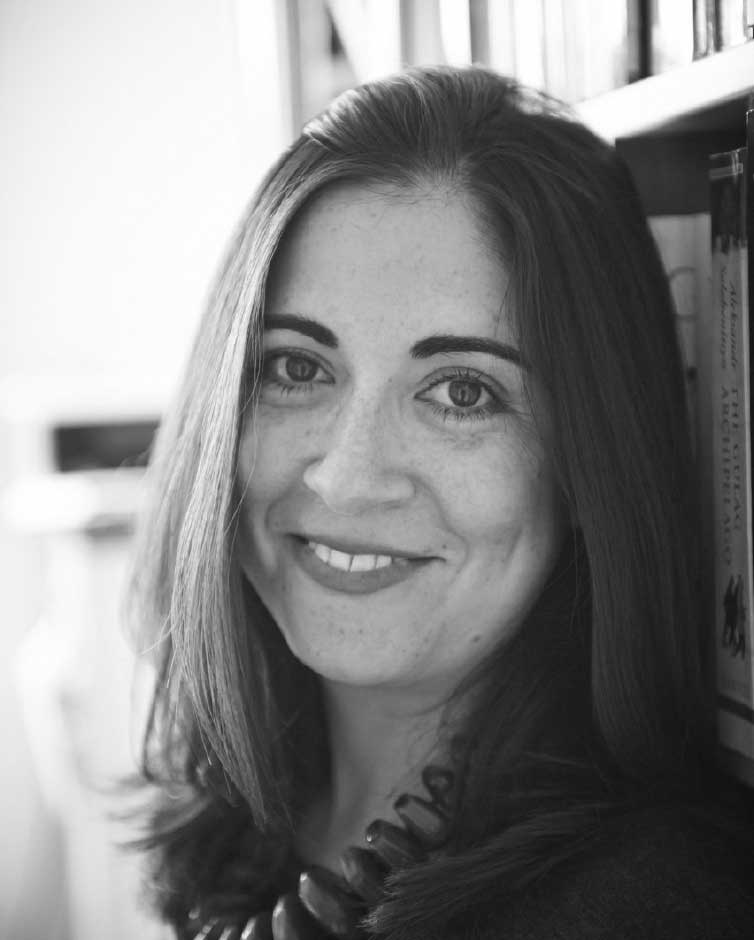