At Churchill’s Table: Dining and Diplomacy with History’s Greatest Leaders

Join Lee Pollock of The International Churchill Society in this fascinating exploration of the human side of Britain’s greatest statesman, Winston Spencer Churchill.

Beyond his iconic stature in history, Churchill is almost as well known for his love for — and consumption of — food and wine and for his ubiquitous cigars. Stories — often humorous and sometimes exaggerated — about his indulgence have been told and retold for almost a century.

But Churchill’s eating, drinking and smoking served a larger purpose and played an important role in his mastery of politics, diplomacy and statecraft. His belief in the power of the table and personal relationships was summarized in his comment, “If I could have dinner with Stalin once a week, all would be well.”

Ticket sales will end 2 hours before the event start time.

**ZOOM LINKS WILL BE SENT OUT 24 HOURS BEFORE THE EVENT. IF YOU DO NOT RECEIVED A ZOOM LINK AT THAT TIME, PLEASE EMAIL bethany@sirmartingilbertlearningcentre.org ** 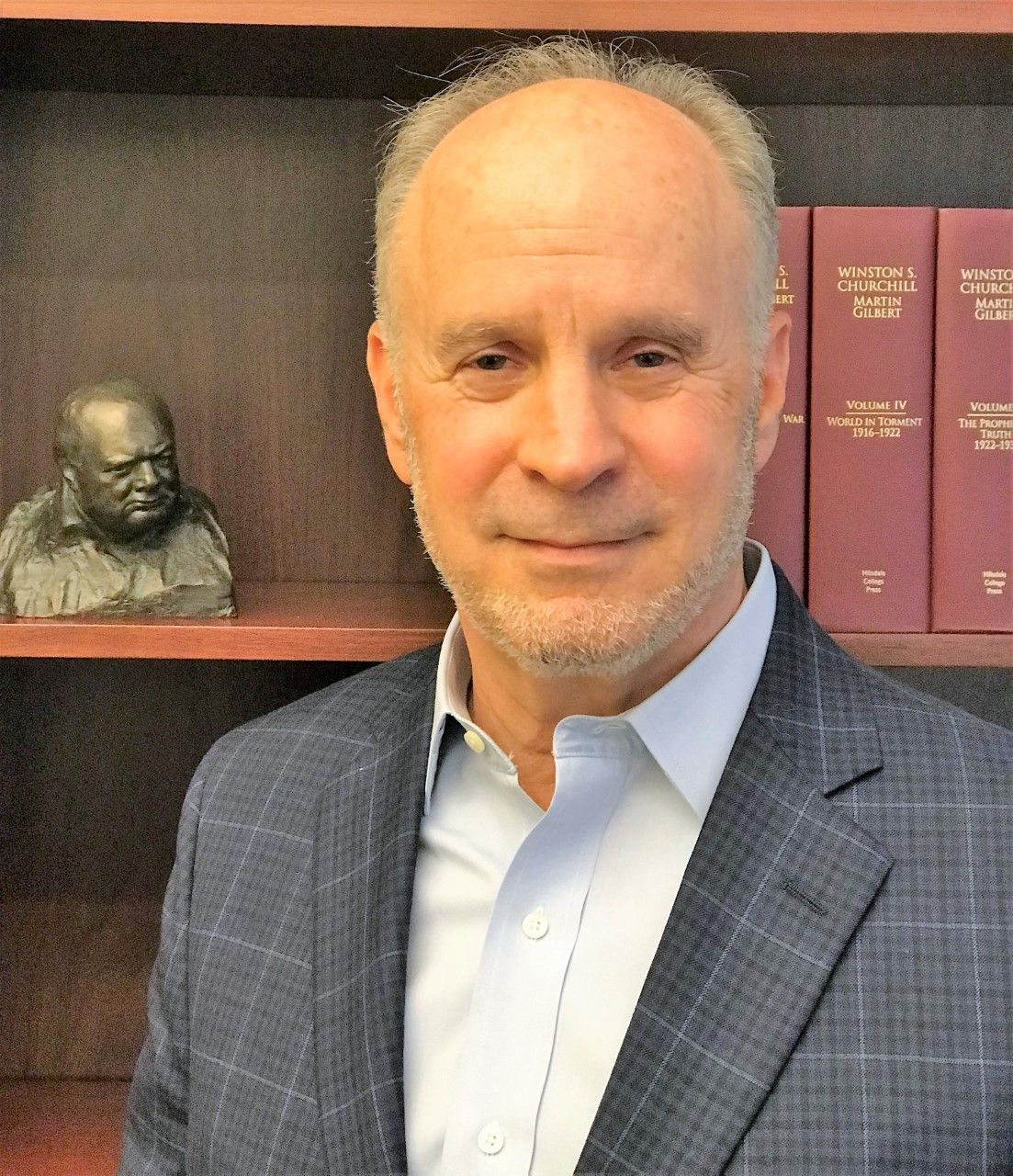 Lee Pollock is a historian, writer and public speaker on the life and times of Winston Churchill. He has written about Churchill for the Wall Street Journal, the New Criterion, American Purpose and the Daily Beast and has appeared on CBS, the BBC and other media outlets in the U.S. and Britain. Lee has spoken about Churchill’s legacy and leadership at venues ranging from the U.S. House of Representatives, the Pentagon and the U.S. Supreme Court to leading universities, history museums, non-profit institutions and clubs.