Since the secret of Bletchley Park was revealed in the 1970s, the work of its codebreakers has become one of the most famous stories of the Second World War. But cracking the Nazis’ codes was only the start of the process. Thousands of secret intelligence workers were then involved in making crucial information available to the Allied leaders and commanders who desperately needed it.

In this talk David Kenyon casts the work of Bletchley Park in a new light, as not just a codebreaking establishment, but as a fully developed intelligence agency. He shows how preparations for the war’s turning point—the Normandy Landings in 1944—had started at Bletchley years earlier, in 1942, with the careful collation of information extracted from enemy signals traffic. This account reveals the true character of Bletchley’s vital contribution to success in Normandy, and ultimately, Allied victory.

Please note that booking closes 2 hours before the event. The Zoom link will be sent out on 20 March, and again 90 minutes before the event. If you have not received the link after that time, please contact bethany@sirmartingilbertlearningcentre.org 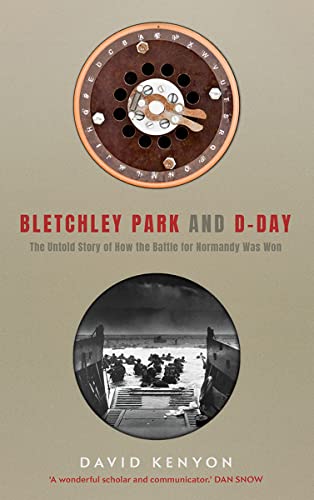 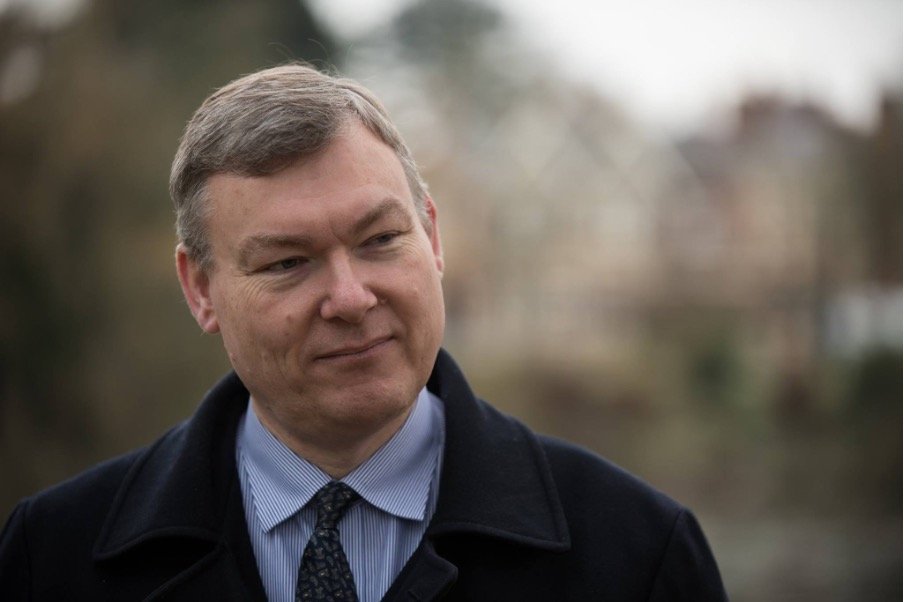 Dr David Kenyon is responsible for historical research in support of all public content at Bletchley Park, the Second World War code-breaking site in Buckinghamshire, now a museum. This includes exhibition material as well as visitor tours, web information and broadcast items. He also appears as a spokesman for Bletchley Park on TV and radio. His latest book, Bletchley Park and D-Day was published by Yale University Press in 2019.

He was previously a freelance military historian and museum consultant and has worked on and appeared in numerous historical TV and film projects. (These include the Trench Detectives series, shown on History channel, and work as Historical Advisor to the Spielberg film production of Warhorse in 2010)

He has previously worked for a number of years as an archaeologist and is one of the UK’s leading experts on the archaeology of the First World War. After attaining his PhD in Military History at UK Defence Academy, he has lectured both at home and abroad, including at various universities, as well as to other groups and societies. His book Digging the Trenches, was published in 2008.

Another major interest and area of expertise is horses, and the history of cavalry. His book on the British Cavalry in the First World War Horsemen in No-Man’s-Land was published in August 2011. This provided inspiration for the Channel 4 documentary  Warhorse the True Story on which David was advisor and contributor in 2012.

Dr Kenyon holds a Common Room Membership of Kellogg College Oxford. He was formerly an Associate Lecturer at Brunel University where he taught military history.