Family Papers: A Sephardic Journey Through the Twentieth Century

For centuries, the bustling port city of Salonica was home to the sprawling Levy family. As leading publishers and editors, they helped chronicle modernity as it was experienced by Sephardic Jews across the Ottoman Empire. The wars of the twentieth century, however, redrew the borders around them, in the process transforming the Levys from Ottomans to Greeks. Family members soon moved across boundaries and hemispheres, stretching the familial diaspora from Greece to Western Europe, Israel, Brazil, and India. In time, the Holocaust nearly eviscerated the clan, eradicating whole branches of the family tree.

In Family Papers, the prizewinning Sephardic historian Sarah Abrevaya Stein uses the family’s correspondence to tell the story of their journey across the arc of a century and the breadth of the globe. They wrote to share grief and to reveal secrets, to propose marriage and to plan for divorce, to maintain connection. They wrote because they were family. And years after they frayed, Stein discovers, what remains solid is the fragile tissue that once held them together: neither blood nor belief, but papers.

With meticulous research and care, Stein uses the Levys’ letters to tell not only their history, but the history of Sephardic Jews in the twentieth century.

In association with the Institute of Jewish Studies, UCL 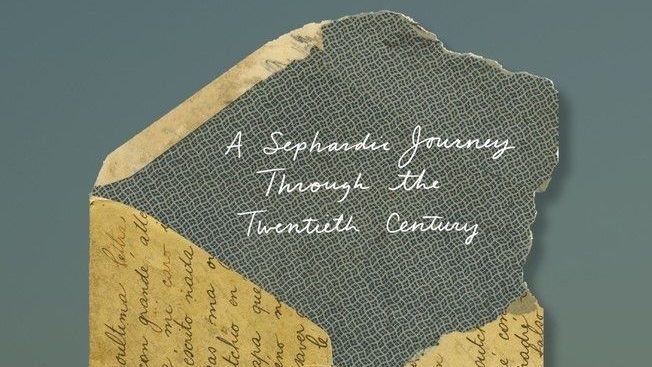 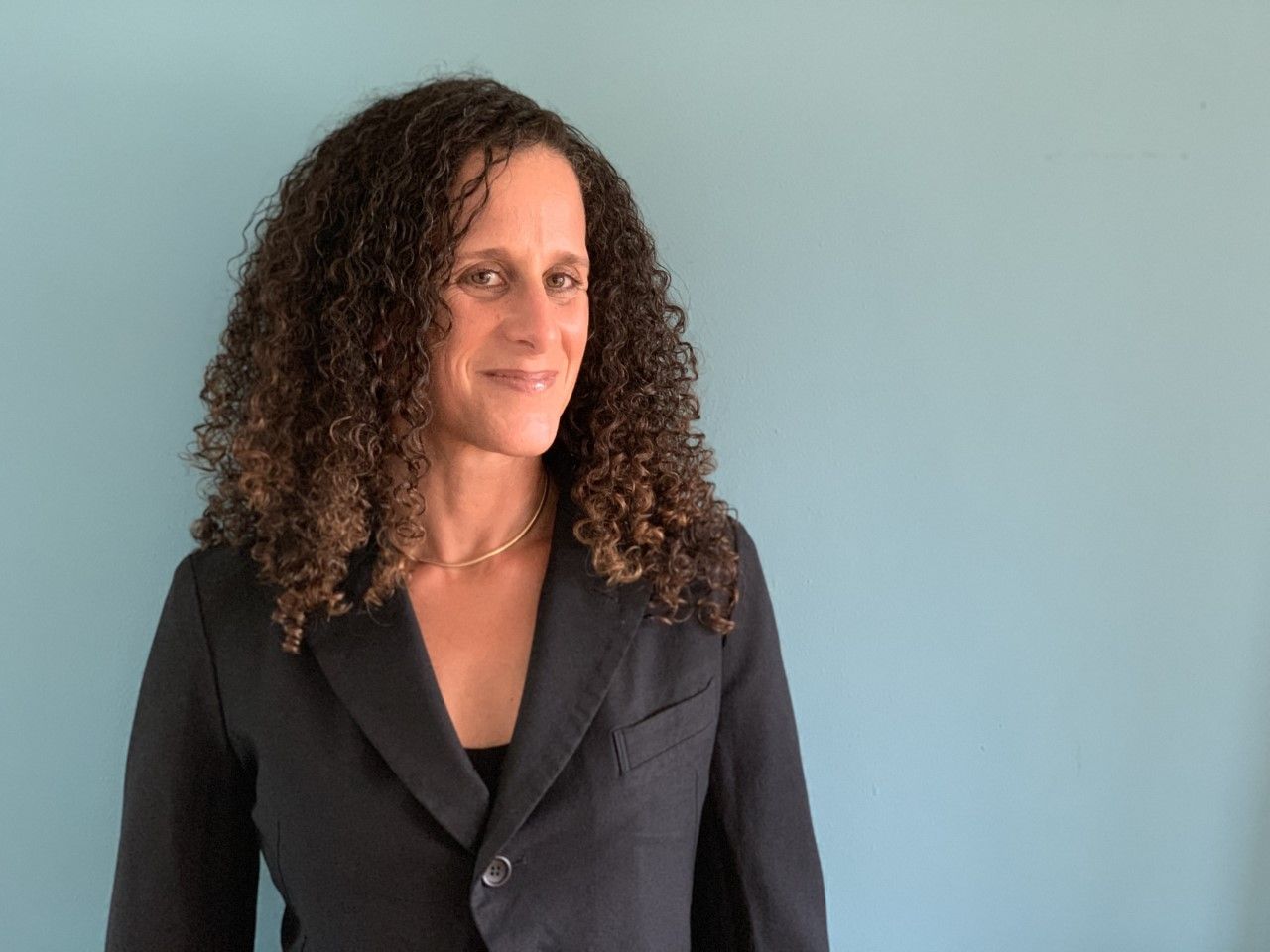 Sarah Abrevaya Stein is Professor of History, Viterbi Family Chair in Mediterranean Jewish Studies at UCLA, and Sady and Ludwig Kahn Director of UCLA’s Alan D. Leve Center for Jewish Studies.  A former Guggenheim Fellow and recipient of the Sami Rohr Prize for Jewish Literature, she is the author or editor of nine books, many of them award-winning.  Stein’s most recent book, Family Papers: A Sephardic Journey Through the Twentieth Century (Farrar, Straus, and Giroux, 2019), was named a Best Book of 2019 by The Economist, a New York Times Editors’ Choice Book, and was a National Jewish Book Award Finalist.