Forgotten Heroes of the Kindertransport

The Kindertransport, which brought 10,000 children to the UK from December 1938 to the outbreak of war, relied on a hugely complex cast of rescuers and an army of volunteers to care for the young refugees once they were here. It is surprising given the sheer scale of this voluntary effort that very few names, with the notable exception of Sir Nicholas Winton, are known. But who helped organise the 9,000 plus Jewish children from Germany, Austria and Poland? How was such an enormous programme organised, funded and maintained?  Mike Levy will help to shine a light on the forgotten rescuers, including the Quaker, the Dutch aunt, the rabbi and the spy…

Mike Levy is chair of the Harwich Kindertransport Memorial appeal seeking to create a new sculpture in the port where most of the refugee children had a first sight of freedom.

Mike is currently writing a book ‘GET THE CHILDREN OUT!’ to be published by Lemon Soul in early 2022. 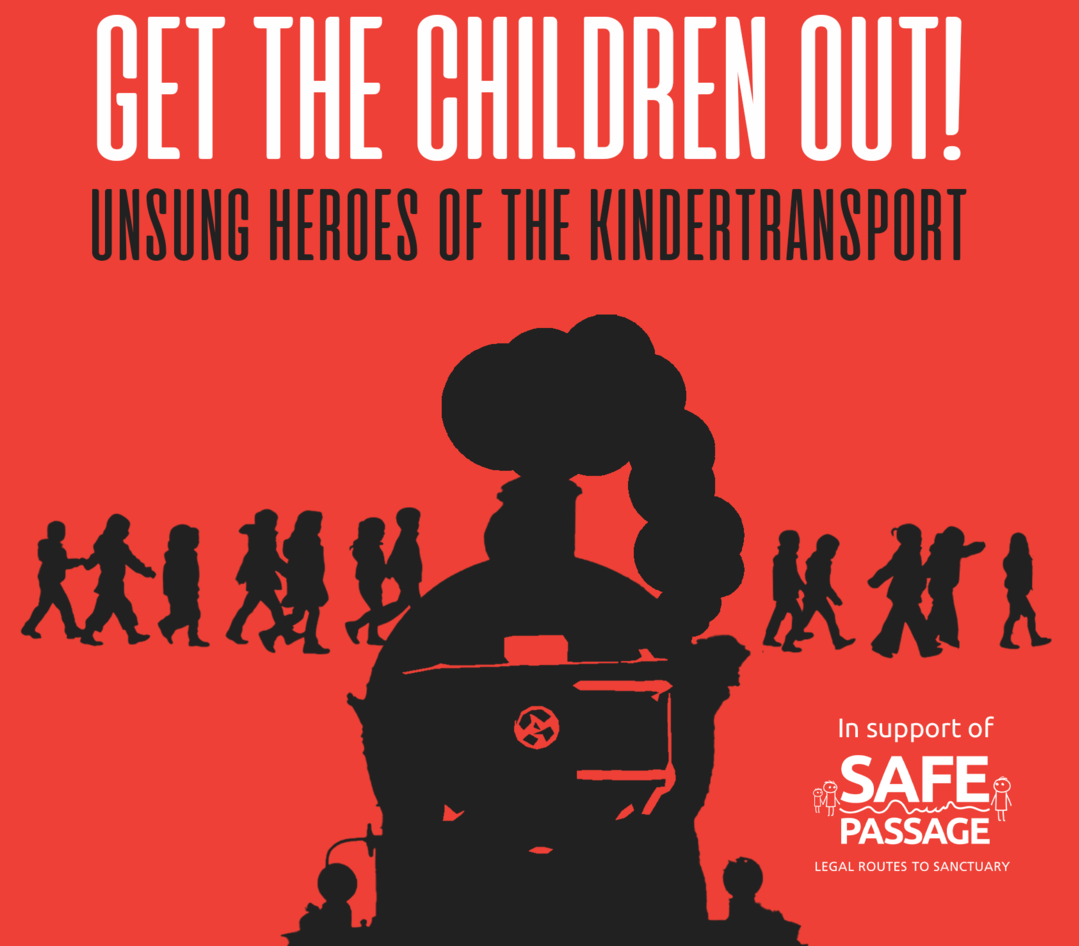 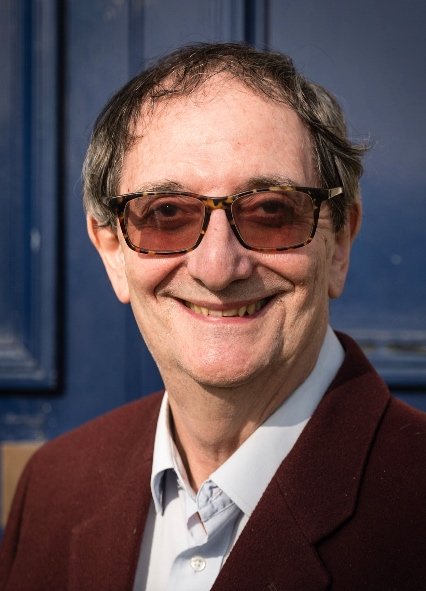 Mike Levy is a professional researcher, educator, critic, playwright and journalist. Born in Leeds, married with two grown up children and a two year-old grandson, Mike lives with his wife Sheila in Cambridge. He holds a fellowship in Holocaust education from the Imperial War Museum and is a frequent educator for the Lessons from Auschwitz programme run by the Holocaust Education Trust. In 2012 he was awarded the In Memoria medal by the Polish government for his history play ‘The Invisible Army’. Mike is an oral historian currently working with the US Holocaust Memorial Museum and a researcher for the UK Holocaust Memorial Foundation. He is also engaged by the Association for Jewish Refugees on a project to map the impact of the Holocaust on Britain.