Sisters in Arms: Women in the British Armed Forces during the Second World War

During the Second World War some 600,000 women were absorbed into the Women’s Auxiliary Air Force, the Auxiliary Territorial Service, and the Women’s Royal Naval Service. These women performed important military functions for the British armed forces, both at home and overseas, and the jobs they undertook ranged from cooking, typing and telephony to stripping down torpedoes, overhauling aircraft engines, and operating the fire control instruments in anti-aircraft gun batteries. In his recent book Sisters in Arms (Cambridge University Press, 2020), which draws on a multitude of sources and combines organisational history with the personal experiences of servicewomen, Jeremy Crang traces the wartime history of the WAAF, ATS and WRNS and the integration of women into the armed forces. The author will talk about his book and what life was like for women in the auxiliary services.

Ticket sales will end 2 hours before the event start time. 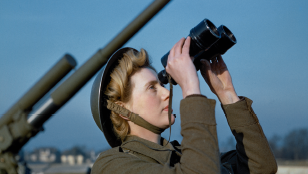 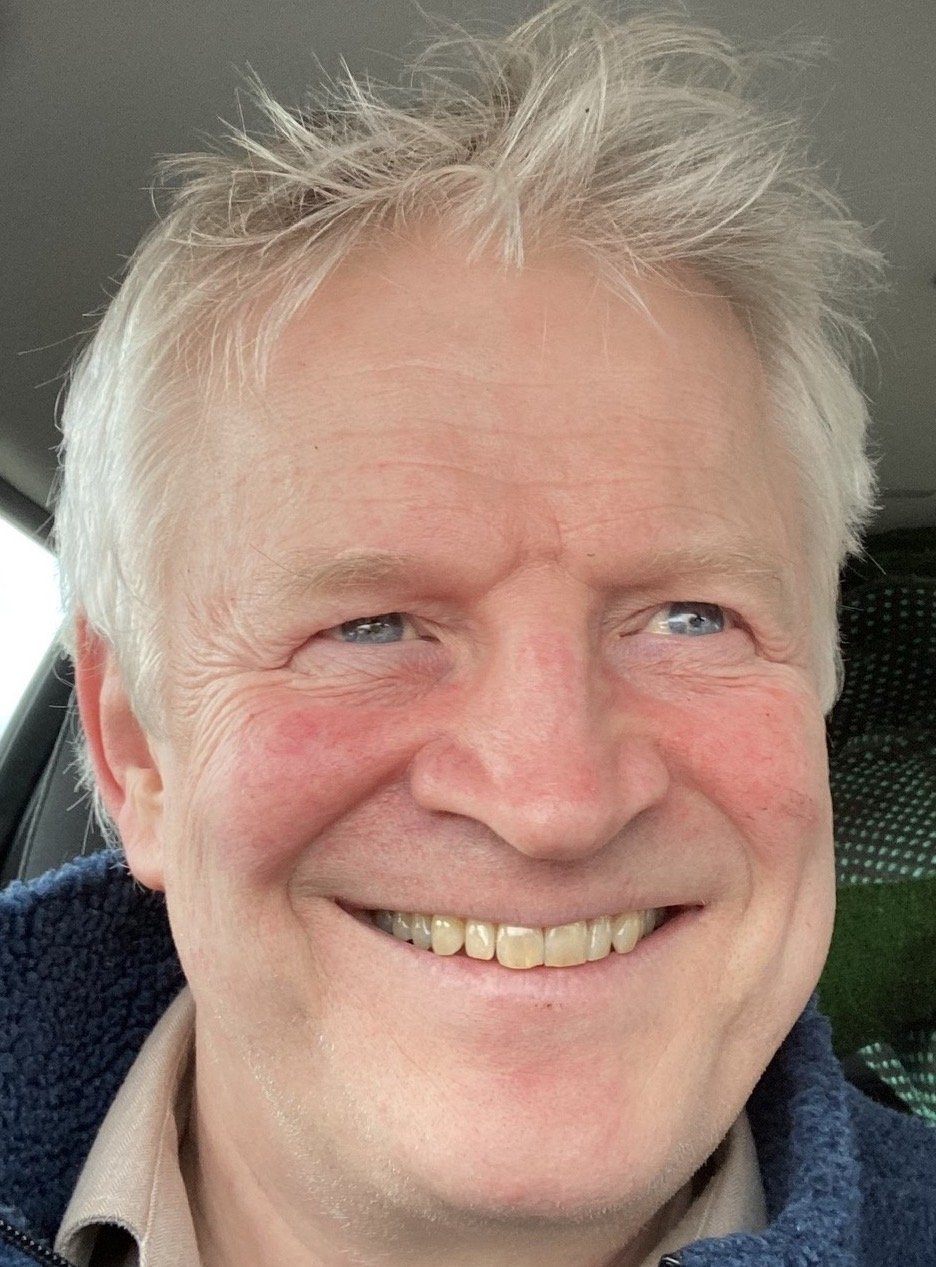 Jeremy Crang is Professor of Modern British History and Dean of Students in the College of Arts, Humanities and Social Sciences at the University of Edinburgh. He has written extensively on the British armed forces, and wider British society, during the Second World War. Along with Sisters in Arms, his most recent book, co-edited with the late Paul Addison, is The Spirit of the Blitz: Home Intelligence and British Morale, September 1940-June 1941 (Oxford University Press, 2020). In 2017 he was (with Paul Addison) a historical consultant for the BAFTA-nominated four-part BBC documentary series ‘Blitz: the Bombs that Changed Britain’.