The Age of the Gas Mask: How British Civilians Faced the Terrors of Total War

From a distance of just over 100 years, one striking element emerges about the introduction of lethal chemical arms in 1915: the air itself was weaponized. New technology, especially aircraft, enabled militaries to strike not only soldiers but also civilians far from the designated battle zone, creating a “home front” that must be defended. Chemical weapons devastated troops as well as the environment and the potential consequences of such new modes of warmaking in combination provoked an widespread response. While images of soldiers in gas masks came to symbolize both the modernity and the brutality of the First World War, twenty years later the British government planned to distribute gas masks to its civilian population in the metropole: in principle, every man, woman, and child. The creation and dissemination of the civilian gas mask reflected a pervading sense of how much war had changed, and this talk reflects upon the complicated history of this one piece of material culture—the civilian gas mask–  to examine the changed stakes of modern war, and what it meant (means) to wage wars of the imagination.

Please note that booking closes 2 hours before the event. The Zoom link will be sent out on 22 January, and again 90 minutes before the event. If you have not received the link after that time, please contact bethany@sirmartingilbertlearningcentre.org 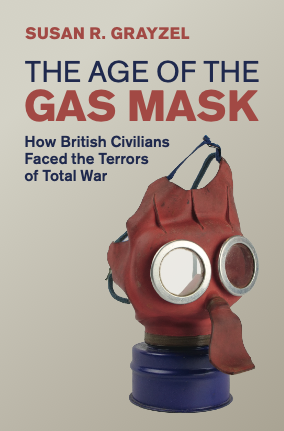 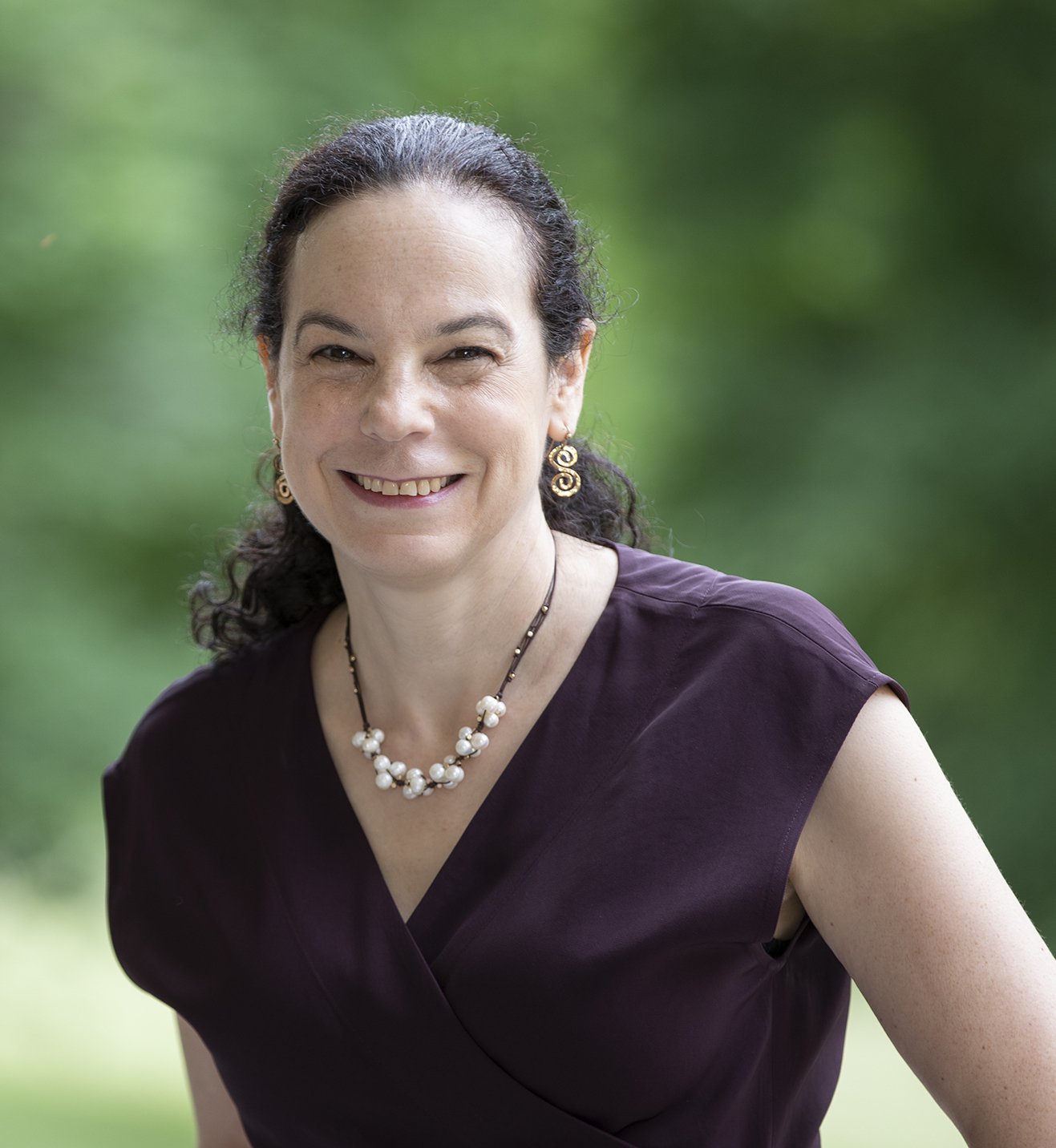 Having earned her bachelor’s degree in History & Literature at Harvard University and her MA and PhD in Modern European History at the University of California at Berkeley, Susan R. Grayzel is currently a Professor of History at Utah State University. She researches and teaches about modern European history, women’s and gender history, the history of the world wars, and war and culture. Her publications include Women’s Identities at War: Gender, Motherhood, and Politics in Britain and France during the First World War (UNC Press, 1999), awarded the British Council Prize from the North American Conference on British Studies in 2000; Women and the First World War (Longman Seminar Series 2002, second edition forthcoming), At Home and Under Fire: Air Raids and Culture in Britain from the Great War to the Blitz (Cambridge, 2012) and the co-edited volume Gender and the Great War (Oxford, 2017). Her latest book, The Age of the Gas Mask: How British Civilians Faced the Terrors of Total War, an exploration of how one material object—the civilian gas mask—reveals how the state and individuals responded to the first weapons of mass destruction, was published in autumn 2022 by Cambridge University Press.  She has received funding from the American Council of Learned Societies, the American Historical Association, and the National Endowment for the Humanities, and has been both a Visiting Fellow at All Souls College Oxford and held the UK Fulbright Distinguished Chair at the University of Leeds. With Professor Lucy Noakes of the University of Essex, she is engaged in ongoing, collaborative research on gender, citizenship, and civil defense in twentieth-century Britain and its empire.