When did migrants become ‘illegal’? (Or why Paddington Bear is the best antidote to Priti Patel.)

Since the ancient world, the tendency to categorise people in a hierarchical way has been prevalent. There have been ‘out’ groups including minority and those of migrant origin, throughout history subject to discrimination and violence. Yet it is, perhaps, only since the twentieth century that migrants have been defined as ‘illegal’. This lecture explains how this came to happen on a general level and then provides case studies ranging from East European Jews in the 1900s to more recent examples such as in Britain with those from the ‘Windrush generation’ and in the USA with those at the Mexican border from Central America. Through these examples the impact of such labelling is revealed.

Following this foundation, we will explore the exact moment when the term ‘illegal immigration’ came into use – Mandate Palestine and the British attempt to keep Jewish migration to a strict number. Having established this bureaucratic language and infrastructure of control, the concept had a life of its own. I ask what happens when migrants cease to be ordinary human beings trying to reach safety and security and instead become simply ‘illegals’? 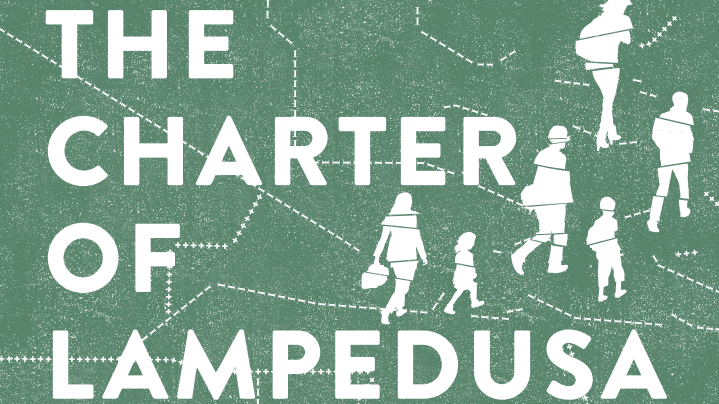 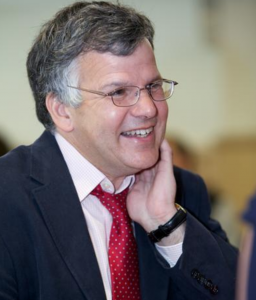 Tony Kushner is Professor in the Parkes Institute for the Study of Jewish/non-Jewish Relations and History Department at the University of Southampton. He has written widely on the British Jewish experience, especially social history and comparative migration. His most recent books are The Battle of Britishness: Migrant Journeys since 1685 (Manchester University Press, 2012) and Journeys from the Abyss: The Holocaust and Forced Migration from the 1880s to the Present (Liverpool University Press, 2017). He is currently working on a study of a Jewish triple murderer and, with Dr Aimee Bunting, Co-Presents to the Holocaust. He is co-editor of the journal Patterns of Prejudice and deputy editor of Jewish Culture and History.