Sir Victor is a leading businessman and philanthropist. He has been Chairman of a number of major companies.

Today Sir Victor has a number of advisory and philanthropic roles. He chairs the Development Board of The British Academy, chairs the Strategy & Development Committee and is Vice Chairman of F W de Klerk’s Global Leadership Foundation and until recently he chaired the European Advisory Board of the Cheung Kong Graduate School of Business. He retired as Chairman of the Social Mobility Foundation after 4 years. He is Honorary President of the Charity Wellbeing of Women, the leading early stage funder of women’s health in the UK, Trustee of Rothschild Foundation Hanadiv Europe, Vice President of the Jewish Leadership Council and Honorary President of the Union of Jewish Studies. He is an Honorary Fellow of St Catherine’s College, Oxford.

Over the years, Sir Victor has been a member of the Financial Reporting Council, Chairman of the Industrial Development Advisory Board, the first external member of the Council of Oxford University and, for four years, a British Business Ambassador. He was knighted for services to the Finance Industry in the New Year’s Honours List in 1999. 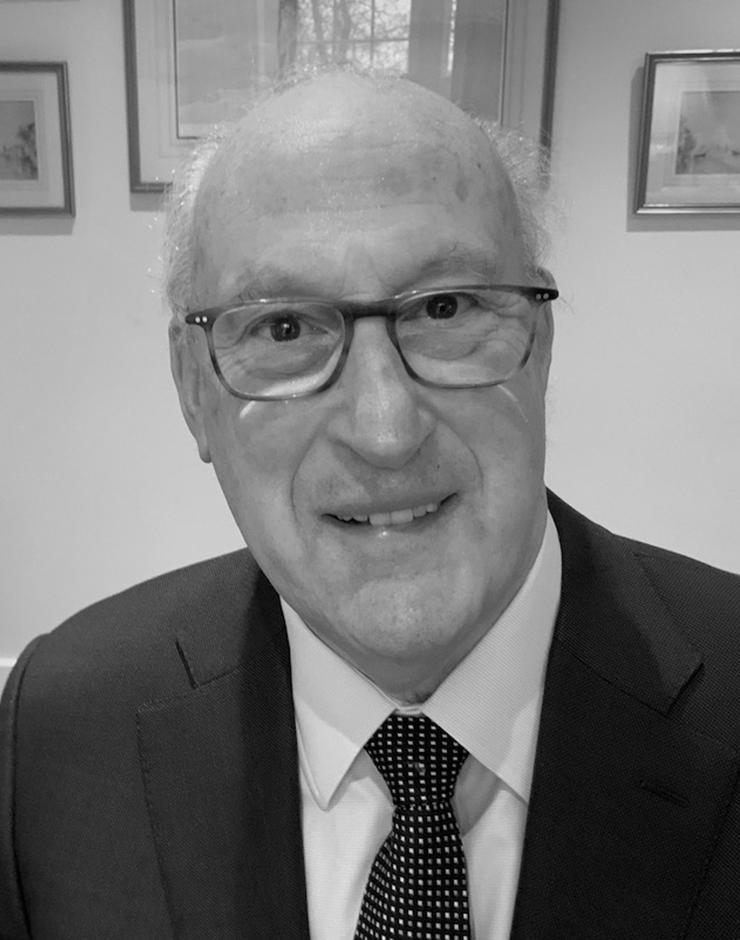 I have long admired Sir Martin Gilbert's work, which I first came across when I was an undergraduate reading history at Oxford and he was an eminent alumnus.

His work on Churchill is outstanding and his work on the Holocaust is brilliant and so important. I was very pleased to support Lady Gilbert and Sir Harry Solomon in establishing an important, educational initiative in Sir Martin's name and where his important work could be disseminated and perpetuated.