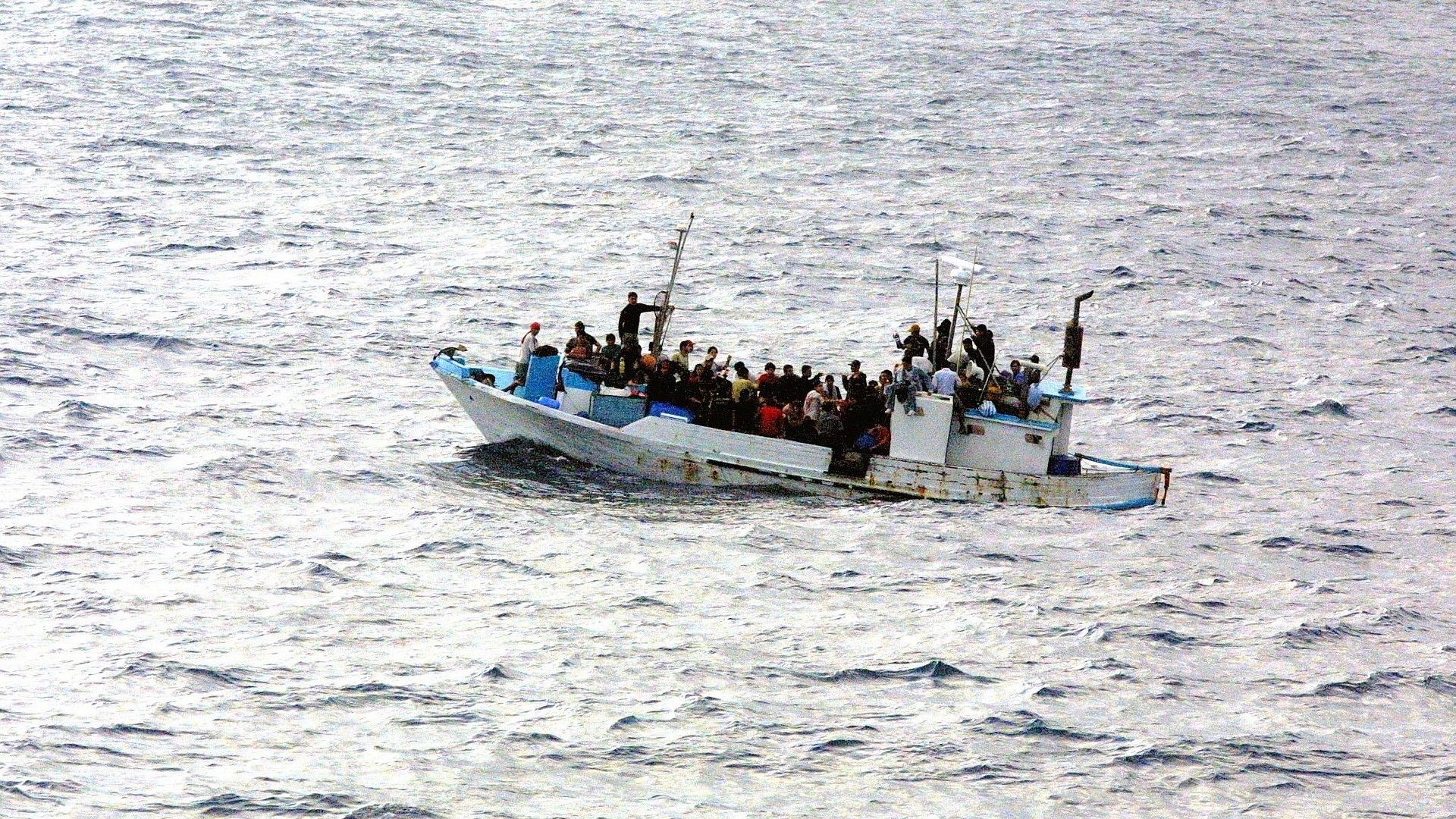 We were thrilled to welcome Professor Tony Kushner back to the Sir Martin Gilbert Learning Centre to deliver a talk entitled ‘When did migrants become “illegal”? Or how Paddington Bear is the perfect antidote to Priti Patel’. On 23 September 2021, viewers from around the world learned about the introduction of immigration policies in the UK, beginning with the 1905 Aliens Act.

Professor Kushner’s talk spanned over a century of immigration stances in UK and beyond, explaining the subjective term ‘lunatic’ and how medical and criminal issues became a basis for rejecting for migrants in the early twentieth century. Even 100 years ago, however, having a large amount of money or special skills offered some migrants a chance to circumvent the rules.

We learned about the perils of migration, from the harrowing case of the boat ‘Struma’, which sank on 24 February 1942 in the Black Sea, killing 800 refugees on board, to modern day Lampedusa and the ongoing struggles that refugees face when attempting to migrate to Europe.

The full talk is available on our YouTube channel: https://www.youtube.com/watch?v=msygexIHs7I&t=3522s

In October 2021 Professor Kushner returned to the Sir Martin Gilbert Learning Centre for a 4-week course on Refugees: Then and Now. We welcomed students from both sides of the Atlantic to the Zoom seminars, which examined legal policies, images and newspaper reports, giving a thorough overview of the figure of the refugee in the past and present.