Traditionally this is an under-researched topic as it falls between military history on the one hand and social history on the other. Yet becoming a prisoner of war was possibly the most common experience for soldiers in the Second World War. While the Anglophone literature has focussed heavily on stories of escape, these are the exceptions – even amongst the relatively small numbers of British and Americans in captivity. In reality, the history of prisoners of war centres on the fate of the millions of Soviet and later German servicemen whose lives were lost – or irrevocably changed by experiences in captivity. This particular talk will focus on some specific aspects of this story – namely The Polish Campaign of 1939; the Mass Deaths of Soviet POWs in 1941-2; Economic Imperatives and fears of Fraternization; Female Prisoners of War and finally the debate of the Surrendered Enemy Personnel/Disarmed Enemy Forces. 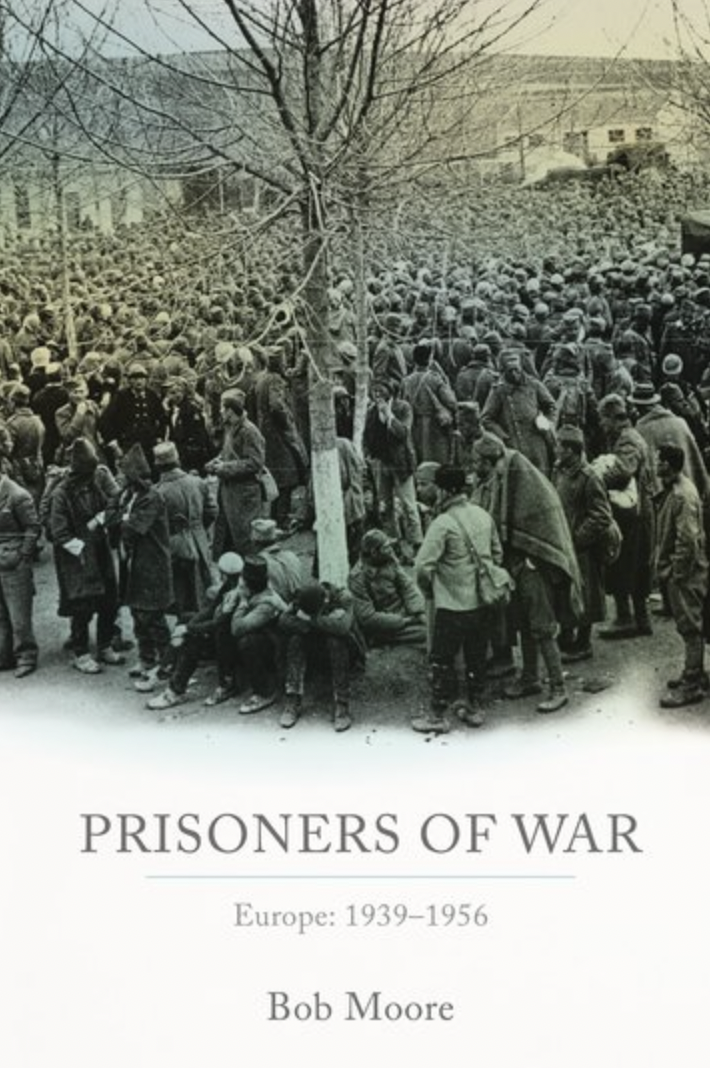 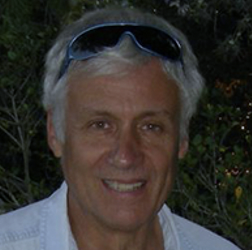 Bob Moore (1954) is Emeritus Professor of European History at the University of Sheffield. He has published extensively on the history of Western Europe in the mid twentieth century, including Victims and Survivors: the Nazi Persecution of the Jews in the Netherlands, 1940-1945 (1997); Resistance in Western Europe (2000); Refugees from Nazi Germany and the Liberal European States (with Frank Caestecker, 2009) and Survivors: Jewish Self-Help and Rescue in Nazi-Occupied Western Europe (2010). He has recently completed the editing (with Johannes Houwink ten Cate) of Het Geheime Dagboek van Arnold Douwes (2018) and its translation as The Secret Diary of Arnold Douwes(2019). His work on prisoners of war includes The British Empire and its Italian Prisoners of War 1940-1947 (with Kent Fedorowich, 2003) as well as many journal articles and book chapters. His latest book, Prisoners of War: Europe 1939-1956 was published by Oxford University Press in 2022.