Mission France: The true history of the women of Special Operations Executive

This is the true story of 39 women, chosen to work in the secretive, clandestine and mainly male domain of the Special Operations Executive, French section (SOE F).

Ranging from housewives to grandmothers, shop assistants to countesses, they were taught silent killing, instinctive shooting and sabotage as well as survival tactics for life in Nazi Occupied France.

Life expectancy was short, sometimes a mere six weeks but these women worked and fought hard – often living in solitude with no friends or company; travelling hundreds of kilometres carrying vital yet incriminating information; receiving arms or supplies and risking everything to make contact with SOE HQ over the radio waves.

Kate will describe their recruitment, training and operations including how they were infiltrated behind enemy lines to work as couriers and wireless operators, operating undercover and beyond the protection of the Geneva Convention.

Please note that booking closes 2 hours before the event. The Zoom link will be sent out on 9 November, and again 90 minutes before the event. If you have not received the link after that time, please contact bethany@sirmartingilbertlearningcentre.org 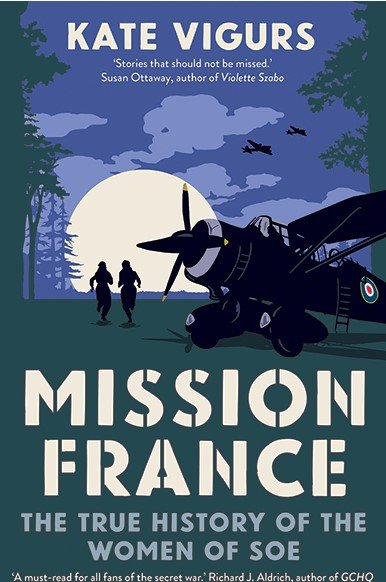 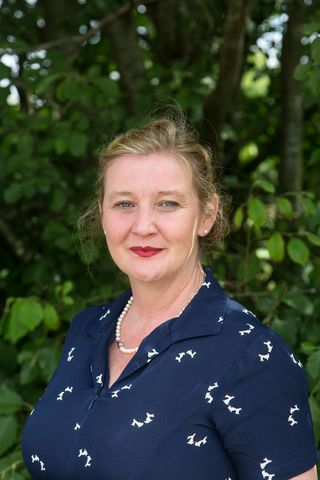 Dr Kate Vigurs is a historian and author of Mission France: The True History of the Women of SOE. She speaks widely on SOE and the Second World War in general, with recent events at the National Army Museum, Metropolitan Police History Society, ‘In and Out’ Club, and the Foreign Office.

She regularly appears on TV and radio, and is a tour guide for Anglia Tours covering the Western Front battlefields, Berlin and Krakow/Auschwitz. Kate also has her own live historical interpretation company History’s Maid and regularly produces scripts, films and live performances for organisations such as English Heritage, Royal Armouries, National Army Museum, RAF Museum, and Imperial War Museums.